AC&D Solutions and Mondo Immagine new partner of the CONS 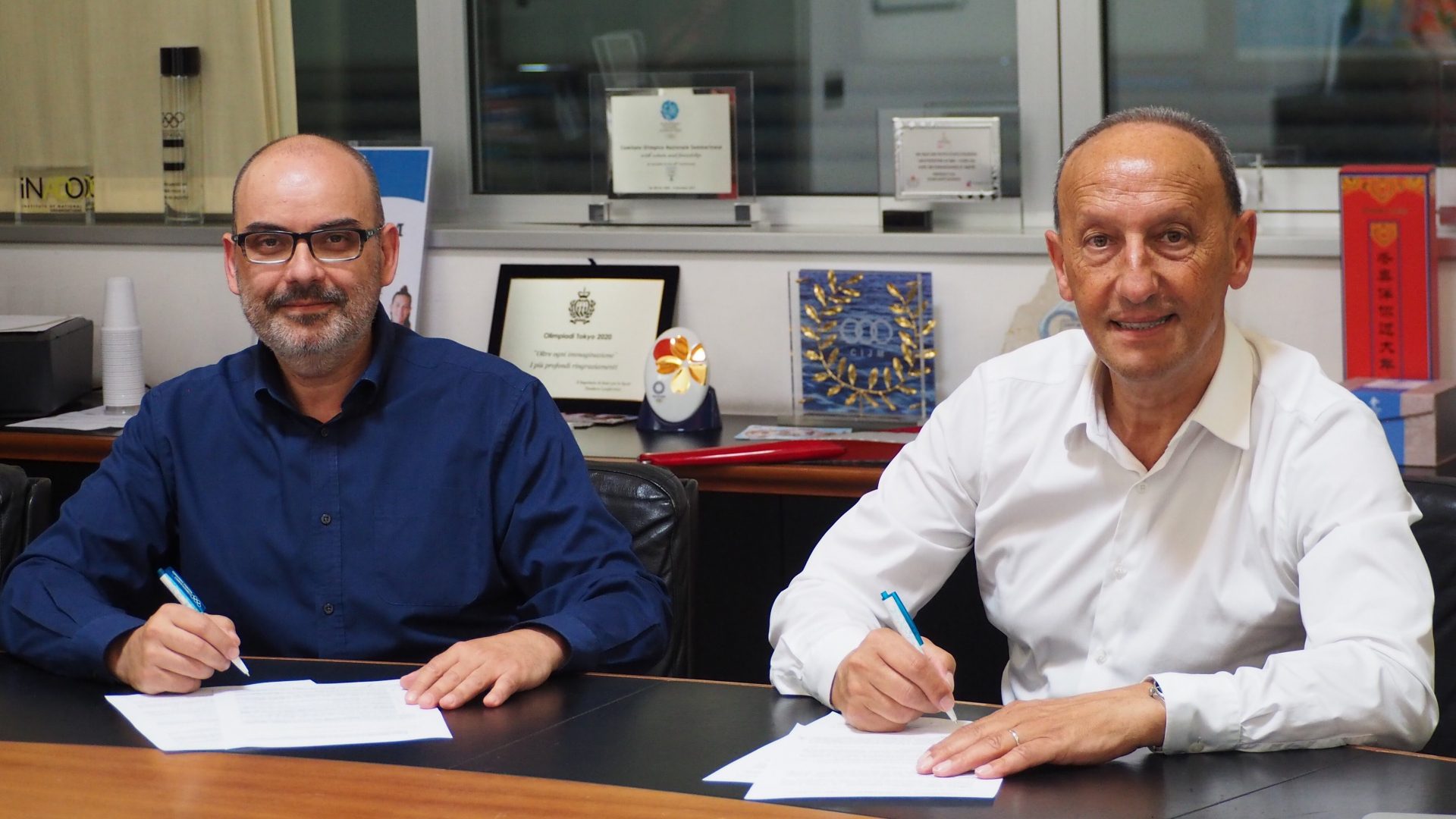 Two important realities join the partners of the San Marino National Olympic Committee. The signing of two sponsorship contracts which expand the range of collaborations of the CONS is in these hours. An agreement is with Mondo Immagine, a company that has been operating for years as a tour operator in the Republic of San Marino. The other agreement reached is with AC&D Solutions, a company that operates in the field of IT consultancy and business intelligence. To sign the contracts, together with the president of the CONS Gian Primo Giardi, the directors of the two companies Giacomo Vespignani and Mauro Duca. The San Marino National Olympic Committee expresses its gratitude for the important support to the development of sporting activity in the Republic.